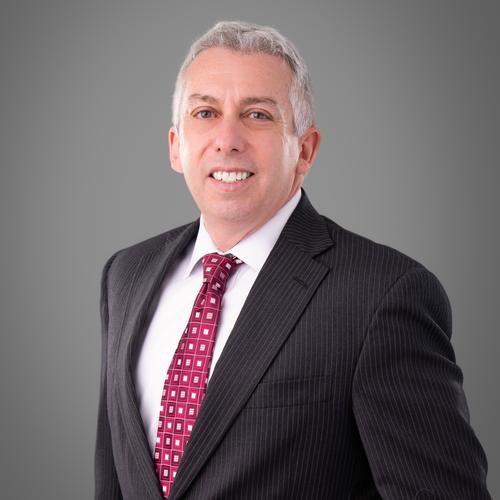 Phil Gibbons is known for utilizing creative and aggressive litigation strategies to successfully represent his clients. Phil focuses his practice entirely on employment law and disability law. He graduated from the Indiana University School of Law in 1996 and is licensed to practice law in North Carolina and Indiana. Phil began his legal career with a large national law firm, representing and counseling corporations and employers. Since 2001, Phil has exclusively represented employees.

After a difficult battle with cancer, Phil knows what it is like to be both a fighter and a survivor. In March 2010, Phil was diagnosed with Stage III Hodgkin’s lymphoma, a cancer of the blood. Phil battled through multiple biopsies, surgery, and six months of chemotherapy. Today, the cancer is in remission and Phil is happy and grateful to be a cancer survivor. Phil is also an active supporter of the Leukemia and Lymphoma Society, which raises money to provide patient support services, research, and advocacy for leukemia and lymphoma patients.

Phil is recognized by his peers as a highly skilled employment lawyer. He is listed in Best Lawyers in America and Super Lawyers. He has a perfect 10.0 rating on Avvo.com and an “A/V” rating with Martindale Hubble, which is the highest rating an attorney can receive. As a result, numerous defense attorneys refer their family and friends to Phil when employment issues arise.

With extensive experience litigating single- and multi-plaintiff wage and hour lawsuits under the Fair Labor Standards Act, Phil works hard to recover unpaid overtime and minimum wages for thousands of employees throughout the United States. Phil also represents employees who have been subject to workplace discrimination, retaliation, harassment, and FMLA violations.

Phil lives in Charlotte, North Carolina, with his wife and 2 crazy Portuguese Water Dogs named Callie and Emmy (see photo below).  Phil's two grown children have now graduated from college (and one from graduate school) and both are busy pursuing their chosen careers.  Phil's youngest daughter will be attending college in the Fall of 2019 and she is an active supporter of the Leukemia and Lymphoma Society.  She was a candidate for the Charlotte Chapter of the  Leukemia and Lymphoma Society's Student of the Year award in 2018.  Phil is extremely proud of his children and family plays a huge part in his life.   In his spare time, Phil enjoys hiking, mountain biking and four-wheeling in his Jeep. 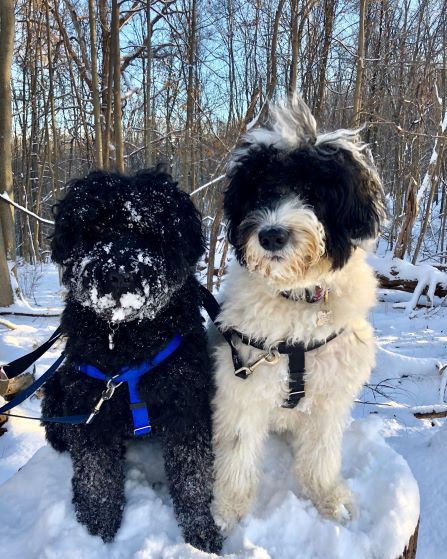